Another blog, another song that seemed to somehow define the day. While we were getting ready that morning, Sophie told me of their mutual love for Father John Misty, and in particular this lyric from Chateau Lobby #4 – “Take off your wedding dress someone was probably murdered in“. Their tables were named after lyrics from their favourite songs, and they thought it might cause some consternation/amusement. Little did Sophie know that Chris planned to surprise her with a rendition of the song later that evening, segueing into R Kelly’s Ignition and got the whole crowd signing along.

Music, and the location at Henham Park, was at the heart of their day. They met at the Latitude Festival, and got engaged there some four years later, and were married in a beautiful humanist ceremony on the very same bridge that dominates the festival site.

A huge big up to Sama at Utterly Wow events who did on the day co-ordination for S&C and Kat who was my second shooter on the day.

If you’re planning a wedding at Henham Park, the Latitude Festival or indeed anywhere else in Suffolk, I’d love to hear from you. 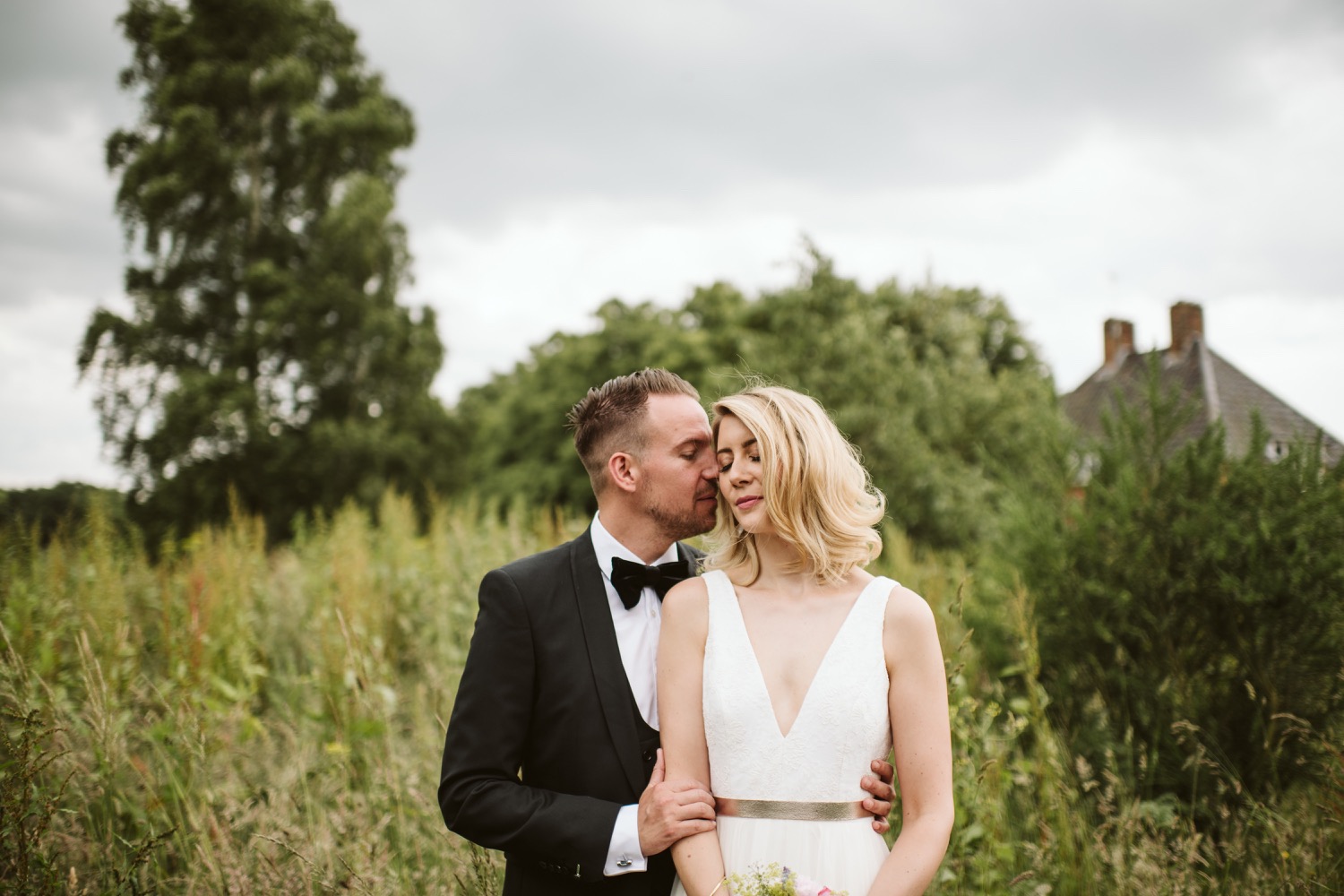 Your Narrative blog will appear here, click preview to see it live.
For any issues click here

HOW TO CHOOSE A WEDDING PHOTOGRAPHER

HOW I USE FLASH AT WEDDINGS

HOW TO GET MARRIED OUTDOORS

your guide to eloping and microweddings

WHAT IS AN ALTERNATIVE WEDDING PHOTOGRAPHER?